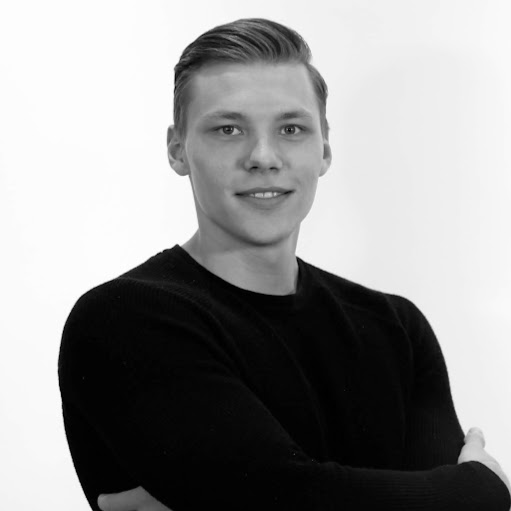 How Weibo Reacted to the UCL Final

Despite a 2:45 am kick off, the 2018 UEFA Champions League Final was a big big deal in China. Here is our rundown of how it was approached and received on China’s biggest social media platform, Weibo. Top Post: Interestingly, Liverpool, not Real Madrid, had the most engaged post of this week. The post showed a photo of Liverpool coach Jürgen Klopp consoling a devastated Mo Salah as he left the pitch following his injury. The caption quoted the words of “You’ll Never Walk Alon

Crystal Palace and Dongqiudi: What It Means.

Who are Dongqiudi? Dongqiudi, established in 2013, is a platform for Chinese football fans to create communities and follow their favourite clubs from around the world, providing access to exclusive content and video. Backed by Suning group (majority stakeholders in Inter Milan), it is widely considered the number 1 football app in China having accumulated 30 million downloads and boasting over 3 million daily active users. As well as this, several premier league clubs have a